Video Receivers, What are they? What do they do? 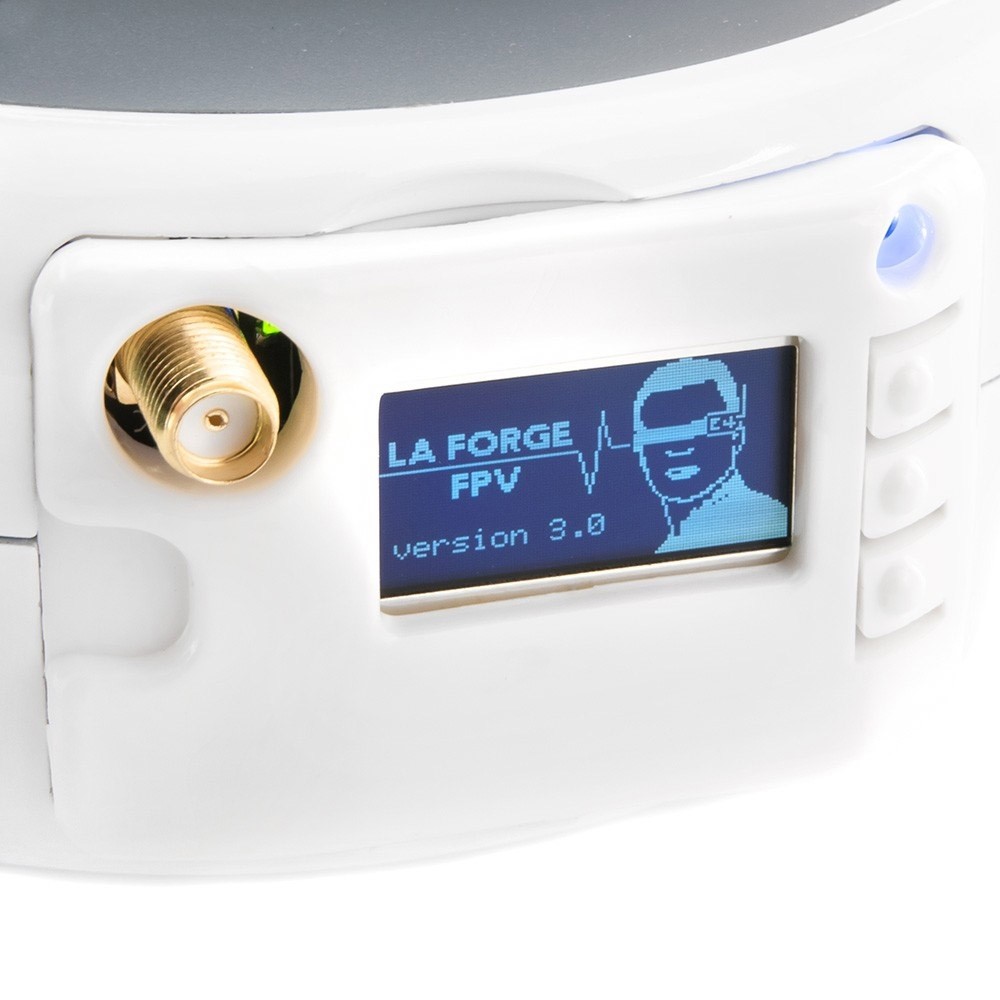 A video receiver, also known as a VRX, is part of the FPV Drone eco-system. On the front of your aircraft, there is a mini-FPV camera picking up video and sending it into your VTX (Video Transmitter). This transmitter turns this video into a signal wave and broadcasts it out for video receivers to pick up and interpret into video. This can happen on almost any device. The VRX that we use picks up this signal and displays it into your goggles, which allows for you to watch FPV while flying. There are two main types of video receivers, singular and diversity. These Modules are inserted into your goggles, you will need to look up the model you decide to buy and install according to its specs. Some goggles do not allow for modules, they will have built in video receivers, if this is the case you will just need to select your antenna. 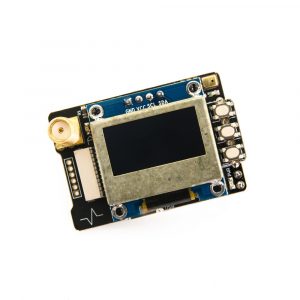 The Singular module will only require one antenna. It will do its best to pick up the video and display it for you in your goggles. Its important to point your antenna in the direction you are flying, or buy an omni-directional antenna and face it upward so that the antennas waves will circle the area you will be flying in. Some modules come with very cool interfaces, allowing for custom displays and set up, others do not. You can also keep up on your firmware checking with the manufacturer and keeping the latest firmware on your device. The company will fix bugs and issues as it grows in technology and you can update this to your video receiver as it becomes available. 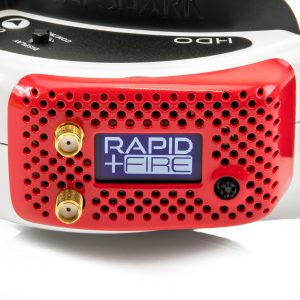 Diversity modules will have two SMA adapters to connect antennas to. It will be computing by the fraction of a second to switch between the two antennas constantly picking up the best reception and signal for your footage. It will switch to one antenna if its best or use both if its connection is better that way. This mind-blowing affect of grabbing signal that fast and switching between the two antennas will happen without missing a beat, in fact you won’t even notice that it is doing it. There are no side affects to having this feature. Most pilots will put an omni-directional antenna on the top SMA to grab the signal in and around them, including behind them, and use the the bottom SMA to put the directional patch antenna to pick up clear, clean, strong footage from right in front of them. Its important to take advantage of this. If you will be flying in a particular direction be sure to stand in a way that your directional antenna will be facing that direction. If your going to flying high, or building diving for example, you will want to position your directional antenna in an upward angle toward where you will be maneuvering your aircraft.

Your Video Receiver will operate on a frequency

This is an example of a frequency chart. There are different charts, so do not let this confuse you. A frequency is a frequency, what channel and band you are actually on may differ from chart to chart. The FPV world generally operates on the 5.8 GHz Band. In the United State of America is one of the RF bands which falls under the ISM (industrial, scientific, medical) classification from the federal communications commission (FCC). There are bands that require licensing. If you stay in the legal bands you will not have any issues.With 5.8 GHz you can still accomplish amazing video signal with high resolution and still keep the form factor of a small antenna. The other bands like 2.4 GHz have much larger antennas which do not make portable an easy factor. Seeing we fly in multiple places and all over the place, we set up and fly, being portable is important for most pilots. Other bands like 1.3 GHz, and 900 MHz can have great video resolution as well, some are even stronger, but the 5.8 GHz has become the most popular and has proven itself to be the better option for FPV Pilots. It is very important to pick your band and be sure your receiver and antennas match on this.Within the 5.8 GHz band, pilots use a large range of frequencies, from 5.3 GHz to 5.9 GHz. The 5.8 band has been divided up into different sections called channels. For example, there is a band called race band it has 8 channels, divided by 37mhz, with the lowest channel being 5658 MHz and the highest channel being 5917 MHz. Another thing to keep in mind is your polarization. There is Right Hand Circular Polarized antennas RHCP and Left Hand Circular Polarized antennas LHCP they just send the signals out differently, be sure to match your two antennas (transmitting and receiving)

With the two different polarization option antennas, if you were to pick one LHCP and one RHCP they would not be able to talk to each other. If the copper wire is exposed you can just simply follow the wire up to see which direction it is spinning, this will confirm which direction you are using. There is quite a bit to get involved with antennas we will get into this more in Antenna curriculum of MyFPVSchool. Be sure to attend that class.

Safe flying, and remember to Power Loop The World.