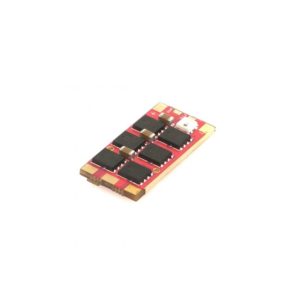 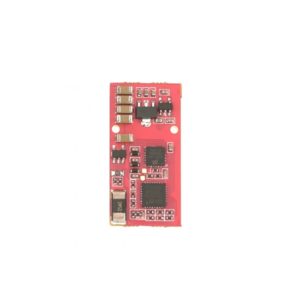 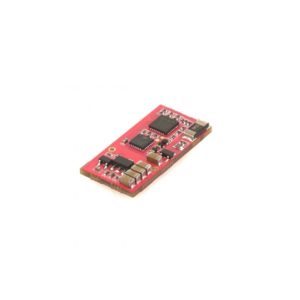 A new Airbot ESC with an F3 MCU – This is the new black colored updated v1 version.

This is the new black colored updated v1 version.

So what can the increased MCU speed do?

First of all, it can run input signals with lower latency at faster rates.
Dshot up to at least Dshot1200, and at rates up to at least 32kHz is now supported.

It also supports all these features: 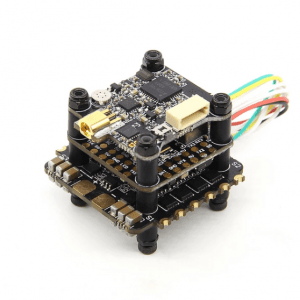 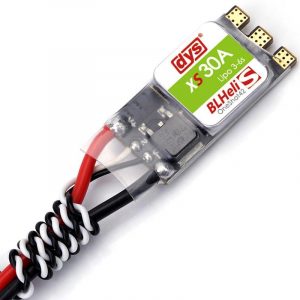 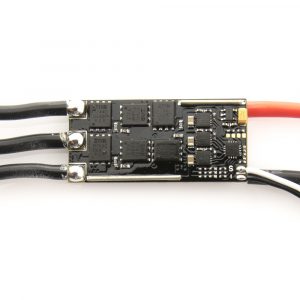 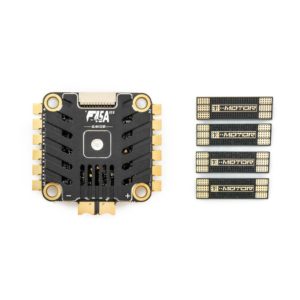 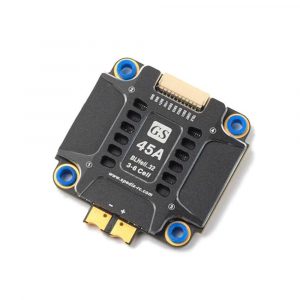 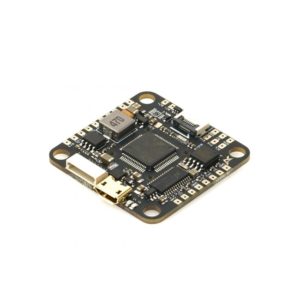 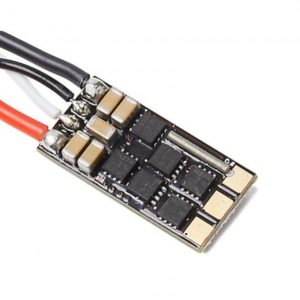 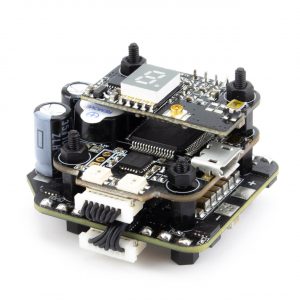 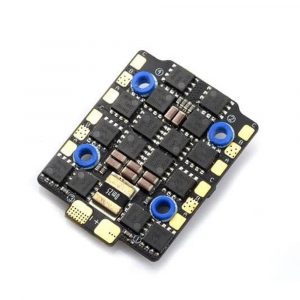 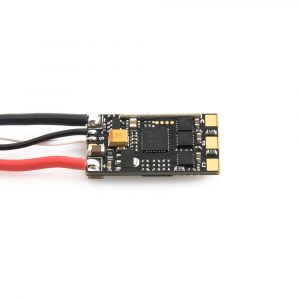