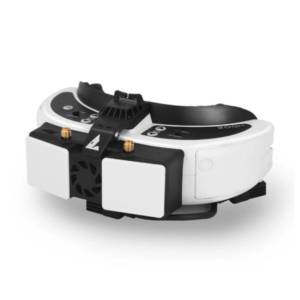 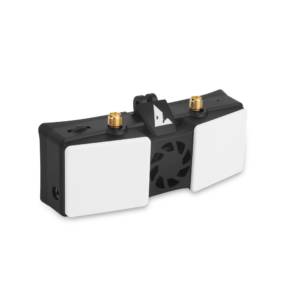 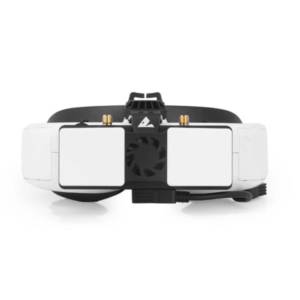 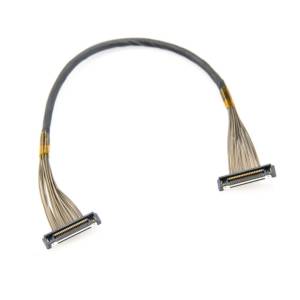 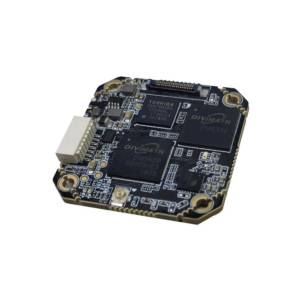 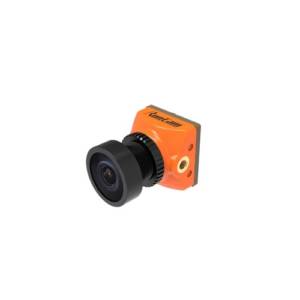 Shark Byte is your ticket to HD Whooping goodness! Fly your FPV indoor sessions with the only HD system designed for micro quads.

Fatshark’s Shark Byte digital HD receiver is a compact goggle mounted module with integrated DVR and directional antenna. While mounted, the Fatshark goggle can be seamlessly switched between digital and analog. Goggles can be even stored in their case without removing the digital module. The goggle and module can both be powered by an existing Fat Shark battery (with included balance lead adapter). For longer flight days, the system includes an XT-60 terminated adapter with a regulator to supply 8.4V to goggles and module from standard 3S or 4S battery packs. Omni antennas are not included.

Shark Byte ushers in a new era in FPV. Providing 720p 60FPS high-quality HD video, ultra-low latency, and breakup performance similar to analog. It operates on standard 5.8GHz frequencies, allowing up to 8 pilots in the air at the same time. It can also work alongside analog systems without issue. This module will work with any goggle or screen with an HDMI connector. It was designed to work with Fatshark’s Dominator HD3, HDO, HDO 2, and also the Attitude V6. 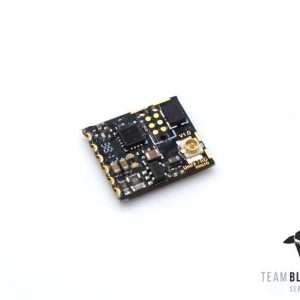 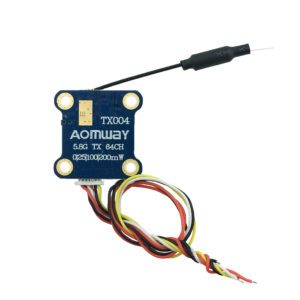 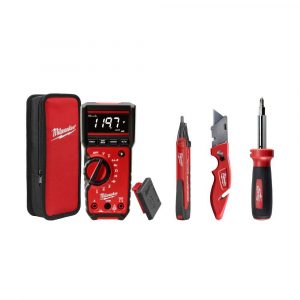 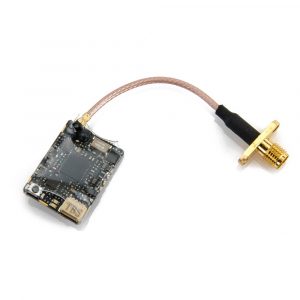 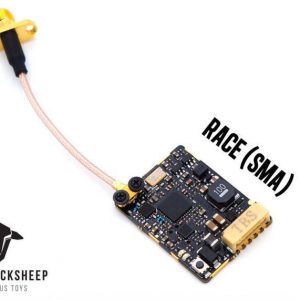 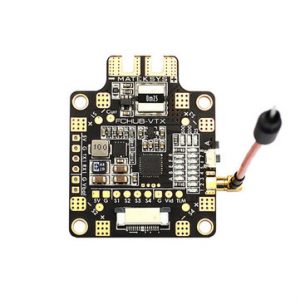 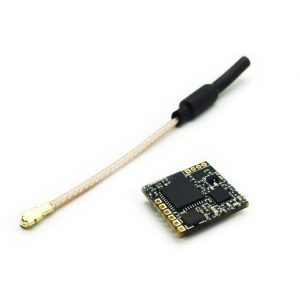 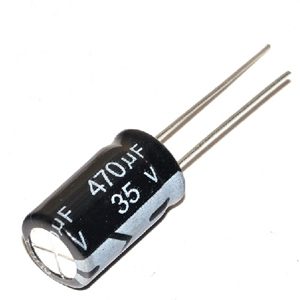 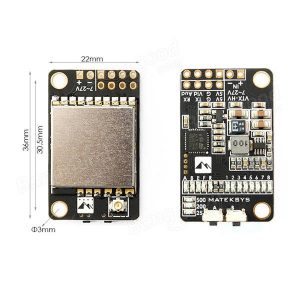