MyFPV is giving back to the FPV community! Use code labor to get 10% off your entire order until 9/23! Dismiss 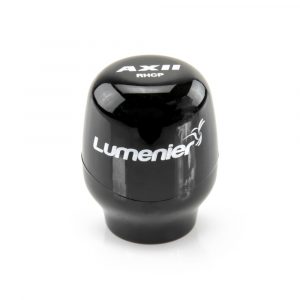 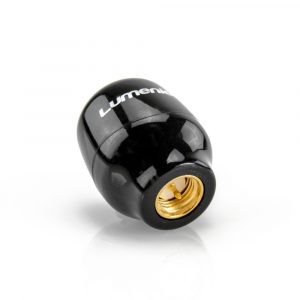 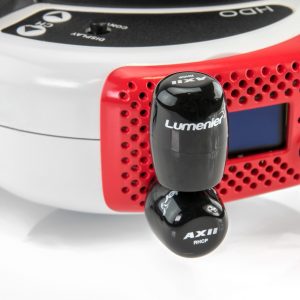 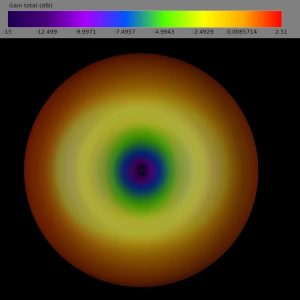 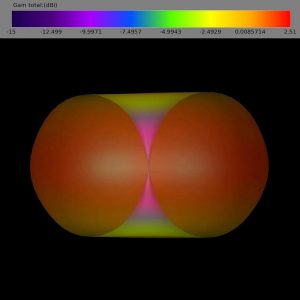 The AXII 2 takes the best parts of the original AXII antenna and makes them even better. Improved range, bandwidth, and durability make the AXII 2 a true successor to the throne. 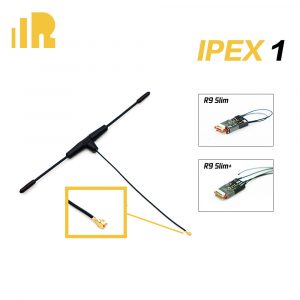 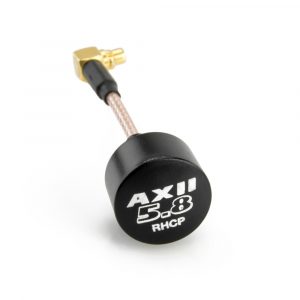