Perfect way to get in the Whoop Class Drones. Great for beginner’s and great for the Pro’s who race and freestyle whoop class. BetaFPV has created some of the best whoop class drones that you can fly. 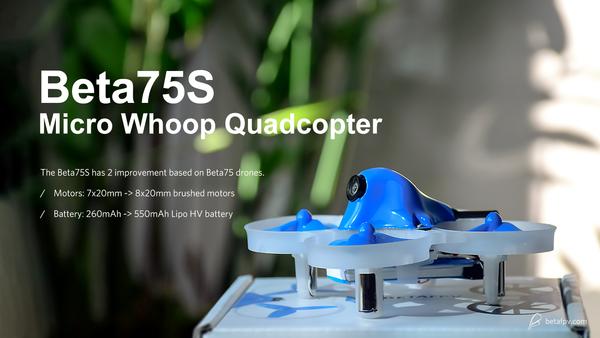 Great alternative to the popular Tiny Whoop quadcopter. BetaFPV has created some of the best whoop class drones that you can fly.

Beta75S all versions are now updated to a F4 Brushed FC with a Z02 Wire Connected Camera (25 degree)! The table below shows the FC and RX that come with the drone according to the version you choose.

Note: the red receiver LED will turn off when in successful connection.

The Beta75S has 2 improvement based on Beta75 drones.

The Beta75S was crested based on the designs of the BETAFPV Team, Harley Finberg and Myles Myers. 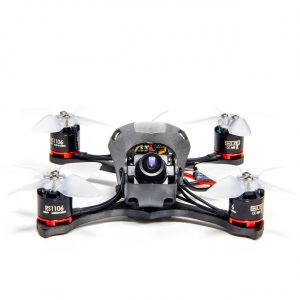 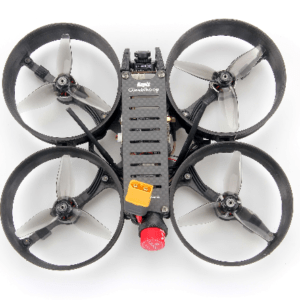 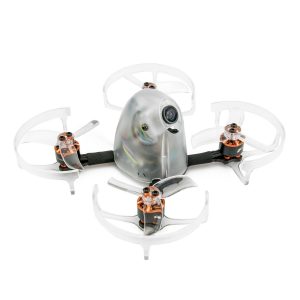 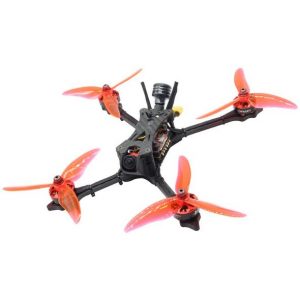 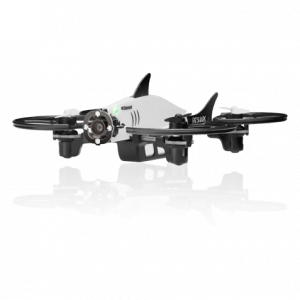 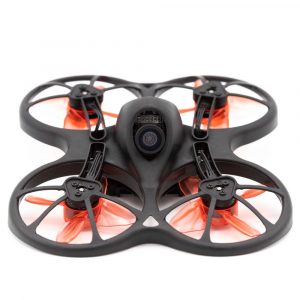