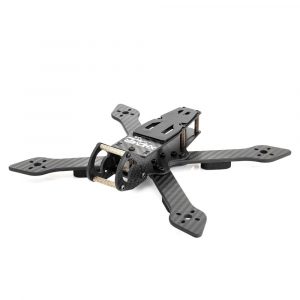 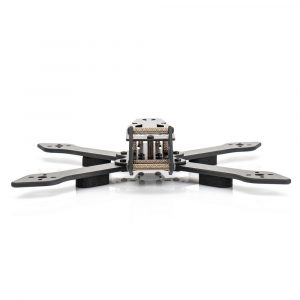 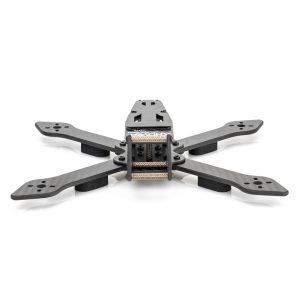 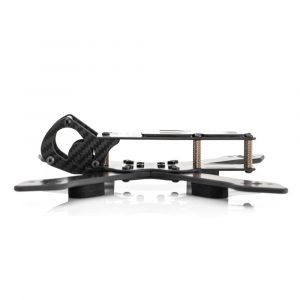 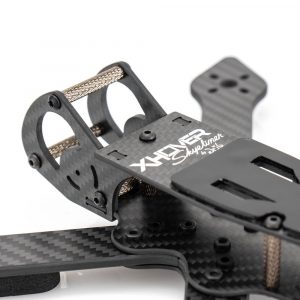 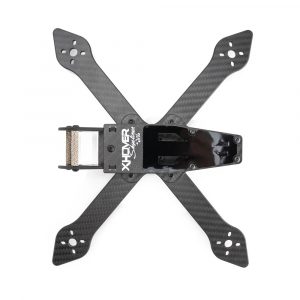 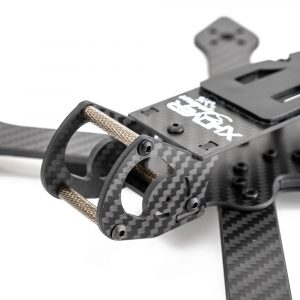 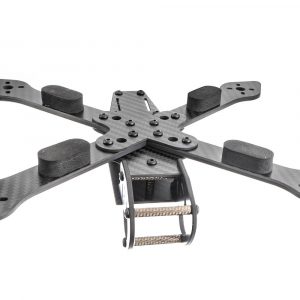 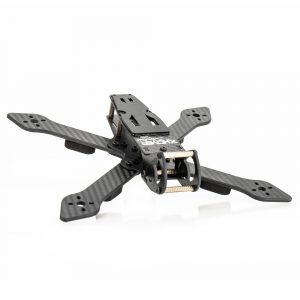 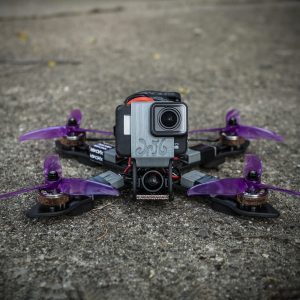 Le Drib designed his signature frame, the Skyeliner, to be simple in construction, aesthetic in design, and durable in crashing.

Le Drib designed his signature frame, the Skyeliner, to be simple in construction, aesthetic in design, and durable in crashing.

The front camera cage was inspired by the look of an airfoil to look attractive. It was shaped around the sweep of the FPV camera angle to provide protection regardless of camera position. The main plate is cut short upfront so the FPV camera can sit low.. The 3mm vertical carbon pieces clamp on to the main plate via three horizontal standoffs, one of which also secures the GoPro mount.

The 3D printed GoPro mount was considered from the beginning rather than left to be retro-fitted. It was originally intended to slide over two upper horizontal standoffs to fully eliminate the possibility of the screws pulling through mounting holes. However, crashes tend to be from the front, so a single rear mounting bolt was considered because the front standoff sleeve would provide nearly all the benefit. This became the final design as it also allowed for the removal of an upper standoff; the rear GoPro mount screw also serving as the front top plate screw simplifies maintenance.

The top plate removes with 5 screws, allowing access to the drone’s internals. The front camera cage stays secure to the main plate even without the top plate so it will not fall out while handling the opened drone.

The overlap between the main plate and arms has an extreme curve to distribute the shear force on the arms during crashes.

Should an arm need replacing, pressnuts in the main plate facilitate the swap. Additionally, the 30 x 30 holes in the arms and lower brace are enlarged so that the electronics stack need not be disturbed when replacing arms.

The 30 x 30 holes in the main plate accommodate the included grommets to isolate the electronics stack.

The two slots in the rear of the main plate were designed around a 20×20 M2 hole pattern. A component such as a receiver can be placed between the slots and strapped down while M2 screws can fit in the ends of the slot to mount an additional 20×20 component such as a video transmitter.

The classic teardrop arm end, extended to be bolder and provide for better motor protection.

Damn, look at that booty. 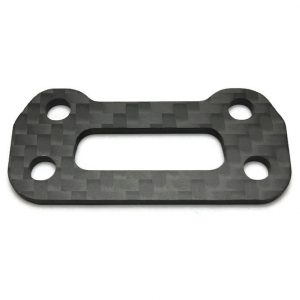 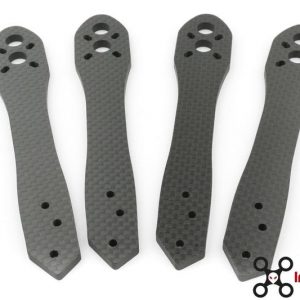 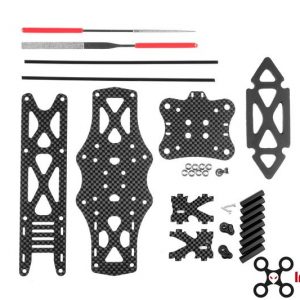 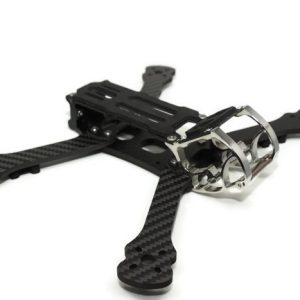 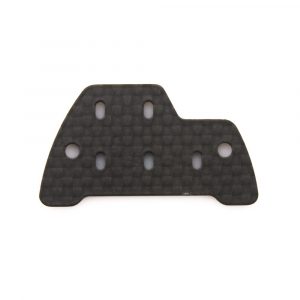 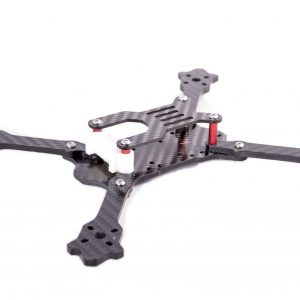 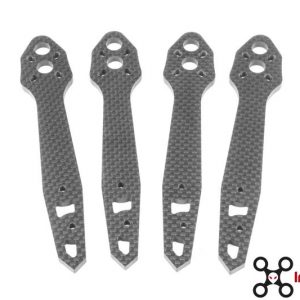 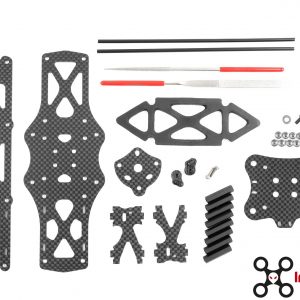 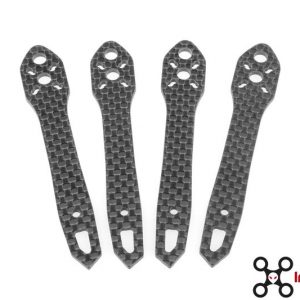 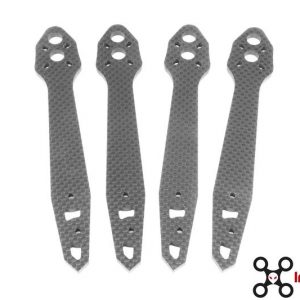