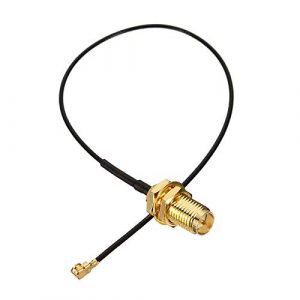 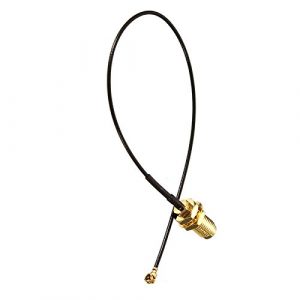 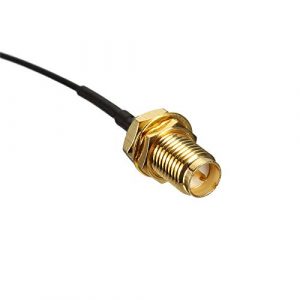 This connector is one end U.FL (IPEX) and one end RP-SMA

This will connect right on to your VTX and adapt over to SMA.